I’ve been looking around for a new project recently – I’m dead guilty of ‘noodling’, painting anything that takes my fancy and rarely finishing – so an achievable, concise project’s appealing, if I can stick with it.

Coincidentally Jon over at GZG (my absolute favourite miniature manufacturer) recently released two packs for a new sci-fi setting, ‘Moongrunt’ – near future lunar mining wars. This has really sparked my imagination. I can see a setting that’s slightly less near future, but still involves everyone in Vaccsuits, corporate mining colonies defending themselves against rival corporate raids, interplanetary miners and lots of other slightly pulp goodness. There might even be some aliens and droids. It’s won’t be hard sci-fi but it will be all hostile environment style troops and definitely ‘corporate’ forces – a nice excuse to paint some bold colours. Expect lots of orange.

I’ve ordered a few bits already and started on some conversions (pics to come), so in the meantime here’s some inspirational images I’ve knicked from around the web that capture the flavour: 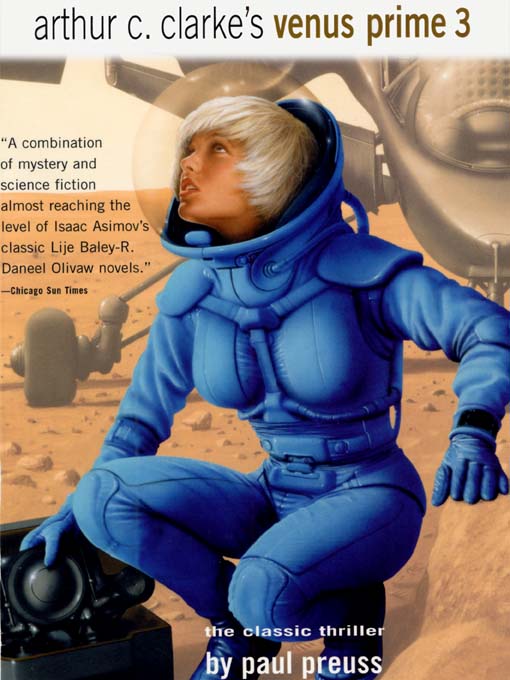